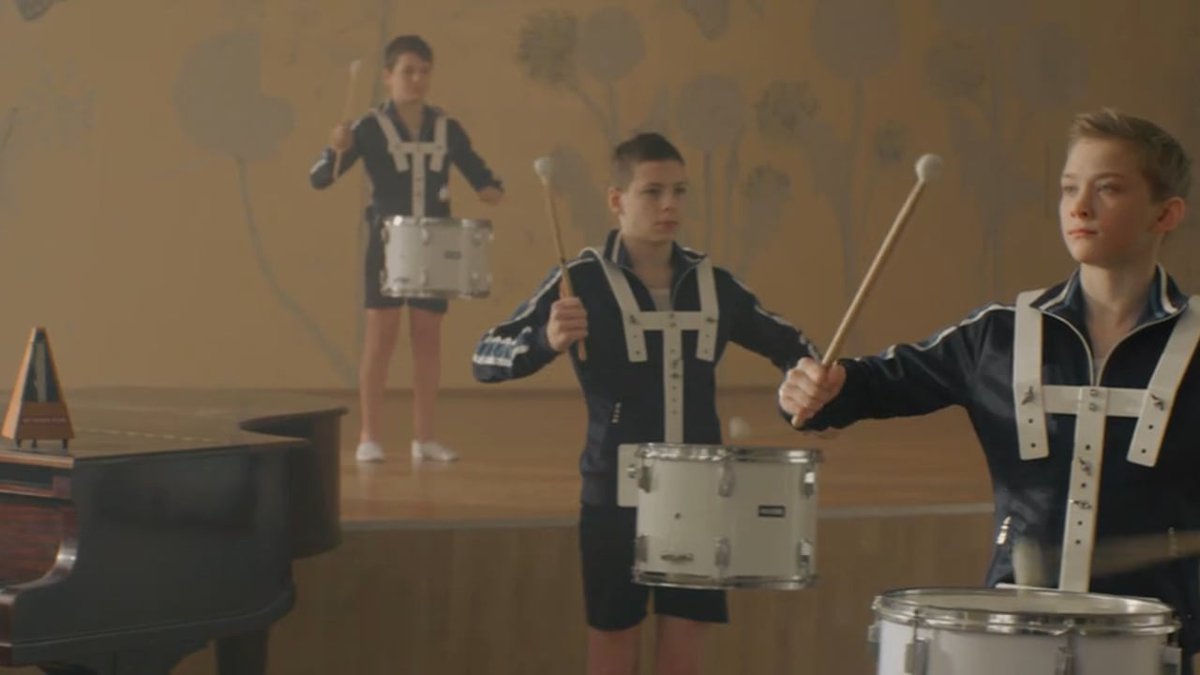 Still from Laibach video "The Whistleblowers"

Formed in 1980 in Trbovlje, Slovenia, Laibach started the Neue Slowenische Kunst art movement, which eventually became a ‘virtual country’ complete with its own passport, amassing a vast collective body of work that was showcased at London’s Tate Modern in 2012. The nostalgic and utopian feel of today’s song is matched by a video that stars a group of young athletes from Riga, Latvia. “It was shot using a one-of-a-kind LOMO camera lens from the Soviet Union,” says Traavik. “This resulted in this extreme widescreen format, much like a three-stripe national flag with the video as the middle stripe.”

The director’s 2012 clip of a North Korean accordion band performing A-Ha’s “Take On Me” shared the group’s playful exploration of patriotism and nationhood, while accruing two million YouTube views: “We felt straight away that this is a Laibach-kinda person,” say the band.

Spectre is Out March 3 on Mute. 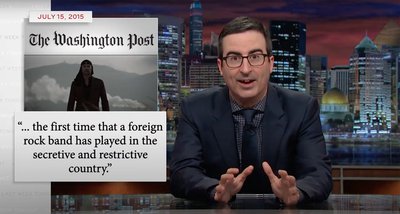 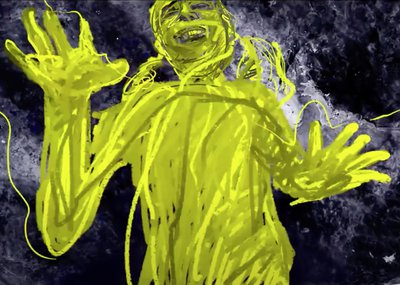 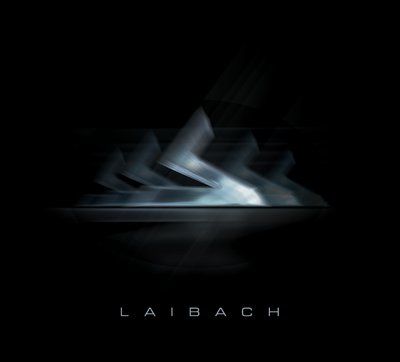 A teaser for the upcoming Laibach album SPECTRE. OUT 3 MARCH 2014 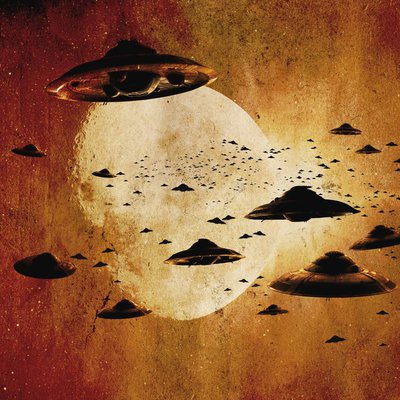 Machines up to the iron sky

In the year 1945, the Nazis went to the Moon, and in 2018 they are coming back. This is the premise of the sci-fi film Iron Sky, the upcoming movie project from the creators of the hugely popular internet hit Star Wreck.