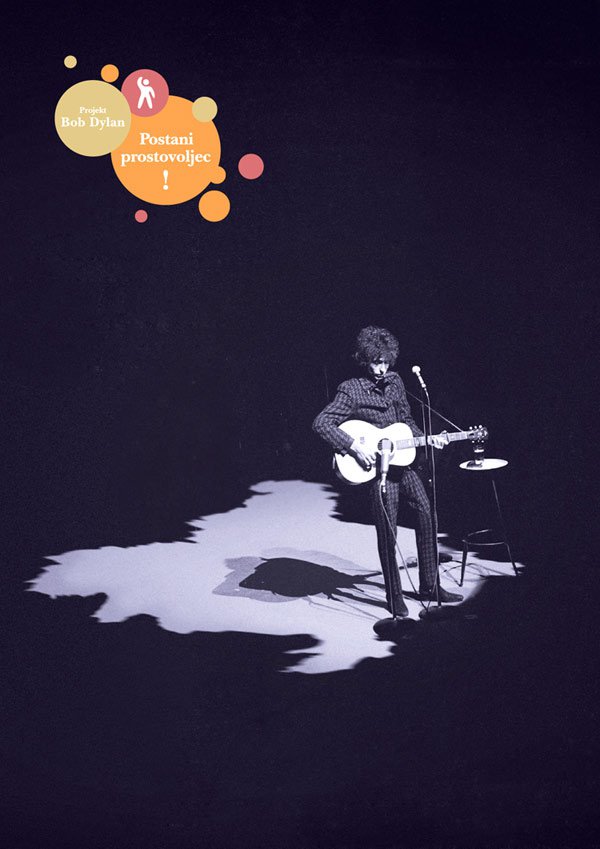 Laibach has contributed to a project, dedicated to American music icon Bob Dylan, who this year celebrates his 70th birthday. The U.S. Embassy in Ljubljana is planning to showcase Dylan’s legacy with this project, and also to promote volunteerism among Slovenia’s youth. The Embassy is marking Dylan’s May 24th birthday by releasing a CD featuring many well-known Slovenian musicians, each covering a different Dylan song. Laibach did an interpretation of his Ballad of a Thin Man.

“Bob Dylan is by all means phenomenon who inspired us sincerely and deeply. This narcissist Christianised egoist of Jewish descent, who can’t really sing nor play, who recorded bunch of bad and non-listenable records, directed few third class films, most of his material he scraped from tradition, or has stolen from elsewhere, who climbed to stage over corpses of his inclined acquaintances and friends, used and wrung everybody who approached him, and if his songs wouldn’t perform Hendrix, Donovan, The Birds, Peter, Paul & Mary, Sonny & Cher, Joan Baez, Johnny Cash… most probably nobody wouldn’t hear about him nowadays.

But, in spite of all this, Dylan is already for 50 years the biggest and most prominent fixed star on the sky of the contemporary popular culture who didn’t only fatally influence the development of music and poetry in the second half of 20th century, but also art, culture and politics in general. Without him and legions of his fanatic worshipers, which proclaimed him for Messiah and Saviour, would be the last half of the century significantly more non-reflected and contents-wise empty in creative and poetic sense. That’s why, we LAIBACH, are honoured, that we can make a bow to him in this presented project by ourselves. And we don’t bow that often at all.” Laibach

The CD features many of Slovenia’s best-known musicians, and represents an amazing overview of both the deep talent and diverse styles here. Musicians include Vlado Kreslin, Laibach, Katalena, Zoran Predin, Hic et Nunc, Mia Žnidarič, Niet, 6 Pack Čukur, Severa, Chris Eckman & the Frictions, Brina, Peter Lovšin, Murat & Jose, and even world famous opera soprano Sabina Cvilak. Each artist chose their own Dylan song, and each have managed to put their unique stamp on songs that range from throughout Dylan’s 50 year career. Chris Eckman, an American musician living in Ljubljana, served as the project’s music director.

The non-profit project, which was conceived by U.S. Embassy Public Affairs Officer Christopher Wurst, includes the CD, a documentary film, a film festival and a major autumn concert at Križanke. “Our goal was to showcase an American icon who is almost equally iconic in Slovenia,” said Wurst, “and at the same time encourage young Slovenians to get involved with issues that affect them – just as Dylan has done with generations of Americans and people around the world.”

The documentary film captures both the artists learning how to adapt the different Dylan songs, and also highlights the above issues, and showcases work being done at the grassroots level by Slovenian volunteers. Award-winning filmmakers Maja Weiss and Peter Braatz are directing the film, entitled “Forever Young,” which will make its premiere on RTV Slovenia in September. The film will also be distributed by the U.S. Embassy to Slovenian schools.

Later in September, a Bob Dylan film festival will be featured at Kinoteka, followed by a large concert on September 21st, at Križanke. The concert, which will also be mounted by the U.S. Embassy, will include many of the artists featured on the CD, and will be used exclusively to promote volunteerism in Slovenia.

For obtaining the free CD, write e-mail to: ljuDylanProject@state.gov 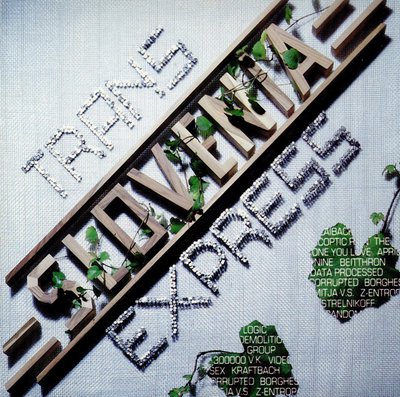 Trans-Slovene Expressions: Kraftwerk on the Sunny Side of the Alps

Alexei Monroe will be participating in the first ever international academic conference on Kraftwerk: “Industrielle Volksmusik for the Twenty-First Century – Kraftwerk and the Birth of Electronic Music in Germany” 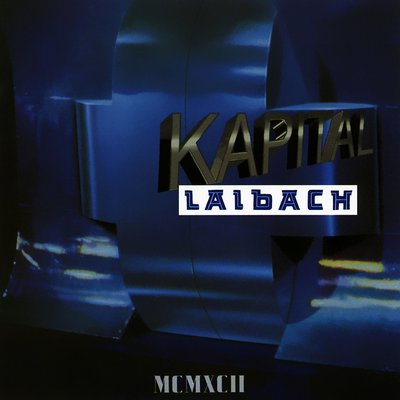 Twenty years to the day after the London date of the Kapital tour, Alexei Monroe will discuss Laibach’s most complex album and this memorable London performance.