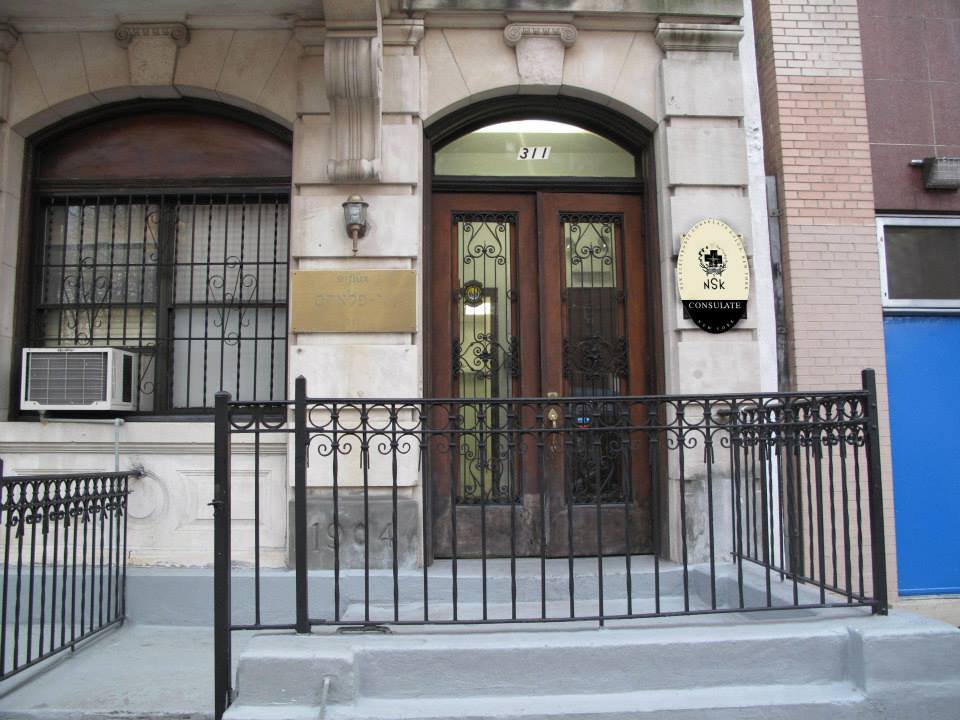 You are kindly invited to attend the inauguration of the permanent NSK Electronic Consulate e-flux, New York. The inauguration will take place in e-flux’s building at 311 East Broadway, New York, NY 10002, on Dec. 12 at 7 pm. The diplomatic reception will be inaugurated by NSK consul Anton Vidokle, a representative of the IRWIN group and a representative of NSK Citizens’ New York branch,  who will address the honoured guests. Please confirm your participation by e-mail to skupina.irwin@gmail.com.

At the NSK Electronic Consulate e-flux, the audience will be able to access information about the NSK State in Time and its activities, and also to apply for the NSK passport.

The NSK State was founded in 1992 as a transformation of Neue Slowenische Kunst (NSK) art collective into the NSK State in Time. NSK was formed in 1984 in Yugoslavia by three groups – Irwin, Laibach and the Sisters Scipion Nasica Theatre. Critical to NSK’s operations and its development were collaboration, the free flow of ideas between individual members and groups, and the joint planning of action. The NSK State was a response to the radical political changes in Yugoslavia and Eastern Europe at the start of the 1990s. Along with establishing projects such as temporary embassies and consulates, NSK State in Time began issuing passports in 1993. There are currently about 14 000 NSK passport holders around the world.

The internet was a key tool for spreading the NSK State message. In 1994, NSK’s Electronic Embassy Tokyo website was launched and remained active for a few years. In 2001, Athens-based designer Haris Hararis launched the unofficial NSK website NSKSTATE.COM, which became the central meeting point for NSK citizens. Around this time, it became clear that the citizens had begun to self-organize, both online and in the real world. They used the conceptual space and iconographies of NSK State in Time and the various NSK groups as the basis for their own actions and responses. A decision was taken by NSK’s founding members not to restrict such initiatives, but to support them. After the First NSK Citizens Congress, which took place inBerlin in 2010, NSK State in Time started to live its own life independently from its creators. 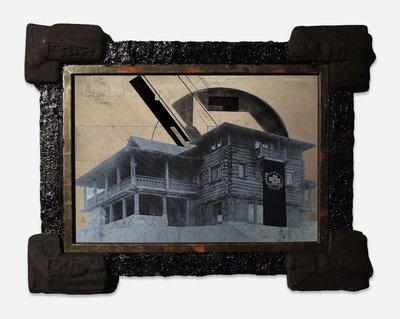 NSK Citizens and guests are invited to spend a holiday evening at the NSK State Dacha. This multimedia art installation and accompanying program will take place in a century-old Norwegian-style log villa on Highland Hill in Albuquerque, where it once overlooked an asylum, tuberculosis sanitariums and New Mexico desert sunsets. 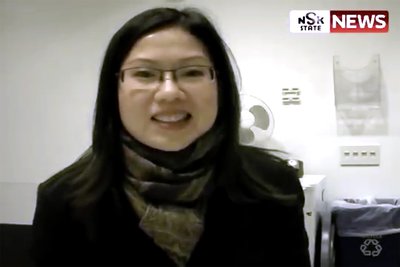 NSK State News for March 2012 with updates on upcoming events in Iceland and England, as well as retrospective coverage of the NSK Passport Office held at the Museum of Modern Art in New York City last month. 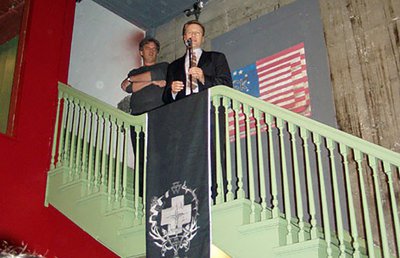 The first of the former Yugoslav republics to declare its independence, Slovenia largely avoided the ravages of the Balkans conflict, setting the stage for a remarkable cultural renaissance. In recognition of this region’s unbridled creativity, Northwest Film Forum and Scala House Press are pleased to present STATE OF ART: THE NEW SLOVENE AVANT GARDE, showcasing the best of a new breed of contemporary Slovene filmmakers, writers, visual artists and musicians.