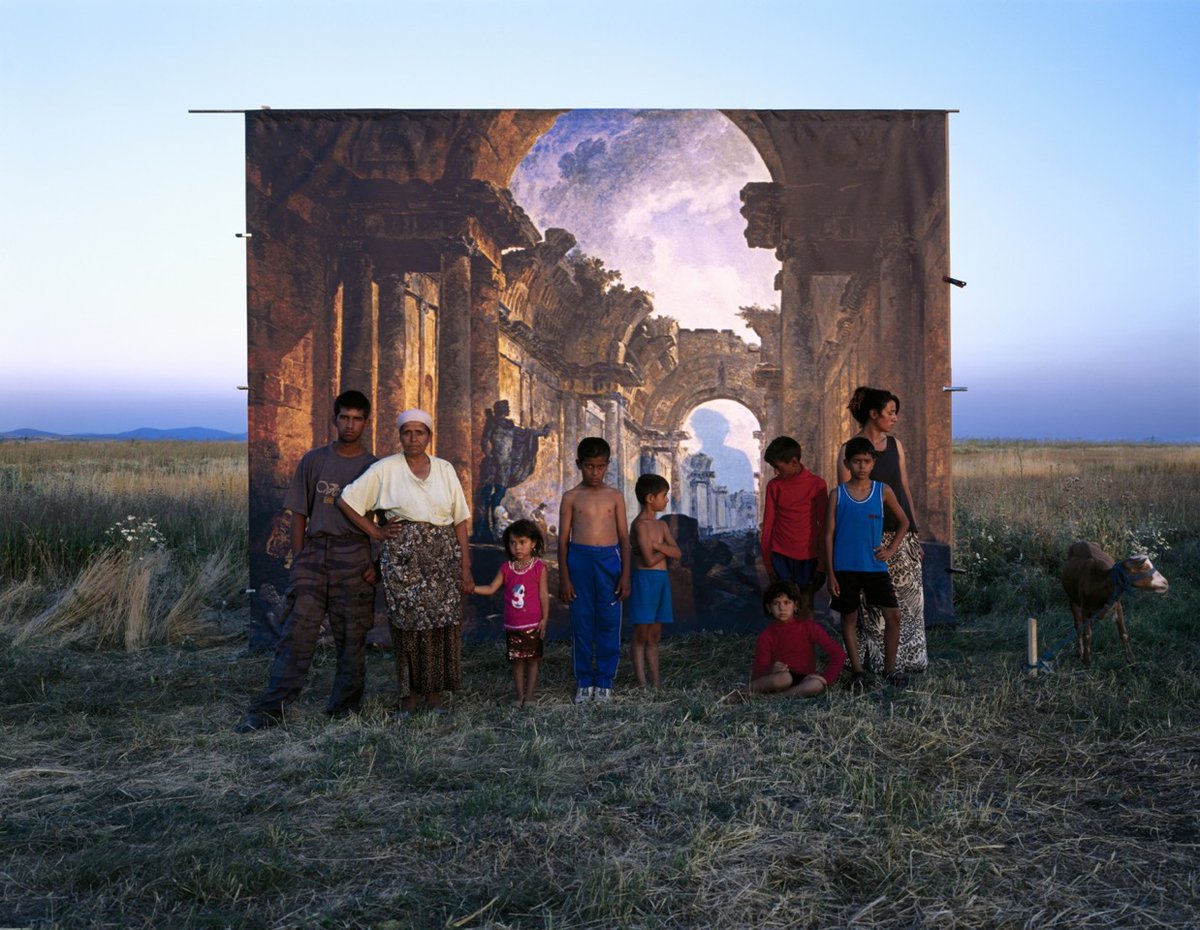 “NSK State Art: New York, The Impossible Return” is the first United States presentation of the long-term NSK State Art Project, which was originally initiated by the group IRWIN. The project also presents the Retrogarde Reading Room for the first time in New York. Compiled by Christian Matzke it includes books, magazines, CD's, DVD's related to the phenomenon of Neue Slowenische Kunst. The exhibition is curated by Katherine Carl and Tevž Logar and presented in collaboration with the NSK State Pavilion at Venice Biennale 2017, and with NSK's New York Consulate, e-flux, New York.

What is the experience of a state that is not based on territory but on time? In 1992, under different historical circumstances but with political resonance to the contemporary moment, the Slovenian art collective NSK transformed into a national apparatus called the State in Time. Although it does not hold any permanent territory, the State in Time is the virtual home to over 15,000 citizens worldwide, many of them artists. The State issues passports and offers citizens rights of participation, provoking open-ended actions of the citizens as they work out self-constitution, currency, education systems, founding myths, military, production of folk culture, and other state functions.

Today, any notion of a coming post-national moment has been abruptly inverted by the aggressive reassertion of nationalism post-Brexit, with the surge of xenophobia in the United States, and as refugees and migrants continue to struggle across Europe. The aim of the works on view in the exhibition “NSK State Art: New York, The Impossible Return” is to create mechanisms for exchange and to form sustained human relations over time that exceed such borders. Throughout their oeuvres, the nine artists represented—all of whom hold State in Time passports—have negotiated boundaries and traversed nations, expanding concepts of mind, memory, and history. Thus the presentation is a case study for a community in which bonds of friendship and combined agency create innovative formations within and across the vision and reality of the nation state.