Art is diplomacy that demands fanaticism 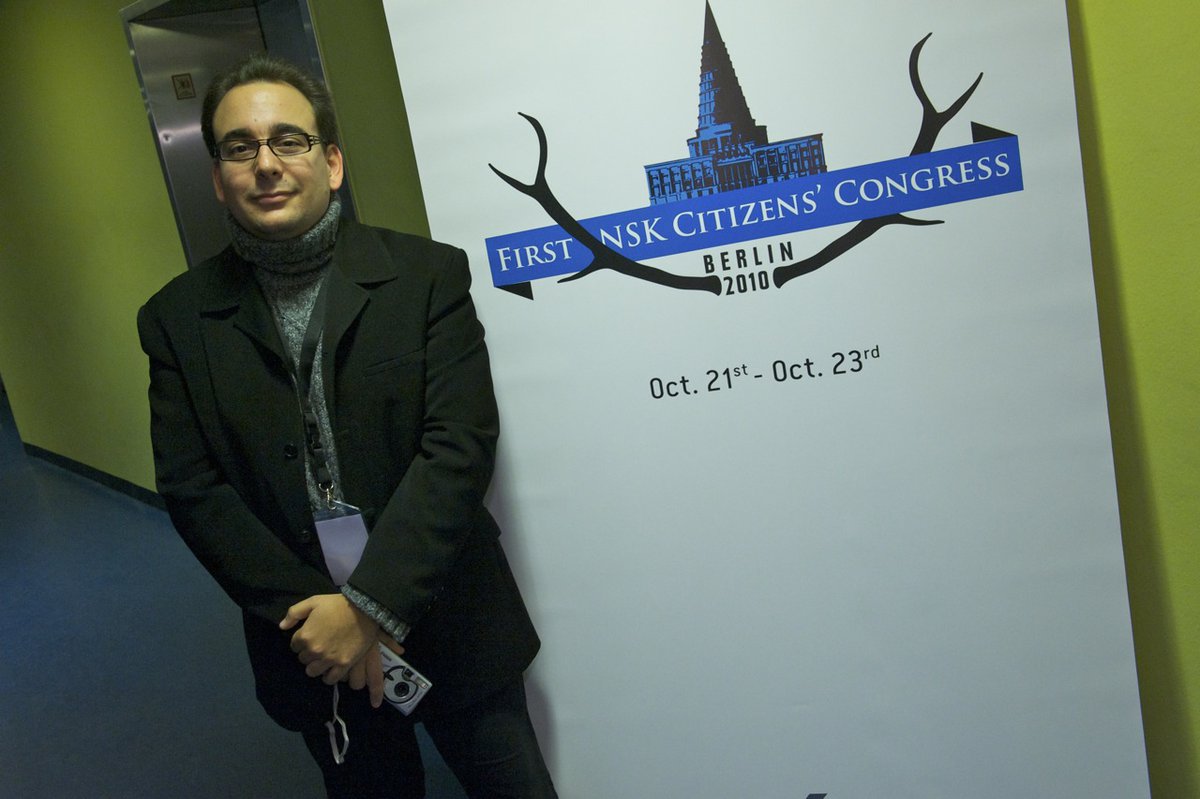 Too kind? Too consensual? How much are we the slaves of our own politeness?

A smooth taste of bitterness and sweetness lingers after this event.

This congress was a unique experiment for my short living existence.

The main feeling that surrounded me and is still surrounds me is the impression of an invisible but tangible link between most of the delegates.

Delegate came from various countries in the word, had their own backgrounds and may have joined the NSK for different reasons. The English language was also one of the substances we used and abused but without any long self-presentation we quickly entered into a process of collective maieutics, in two different modes :

three working groups of 10 delegates each

collective sessions for all delegates in one room

Hardly anyone used their own experience and origin to impose anything. The climate was friendly but tense.

All the delegates were free to say anything they wished and the facilitators stayed neutral and ensured every delegate had the right to speak freely.

I was simultaneously an actor and a spectator. Starting from the point when we became totally autonomous, the machine ran out of control in a under-structured manner and some of the delegates took the opportunity to coordinate what could be coordinated.

At the end of the second day, the initial happiness and enthusiasm were replaced by tension and the fear that it might not be possible to produce anything by the end of the Congress. The Haus der Kulturen der Welt became a mental jail.

But I remembered the Tennis Court Oath of the 20th June 1789, a prelude to the French Revolution, which stated:

“The National Assembly, considering that it has been summoned to establish the constitution of the kingdom, to effect the regeneration of public order, and to maintain the true principles of monarchy; that nothing can prevent it from continuing its deliberations in whatever place it may be forced to establish itself; and, finally, that wheresoever its members are assembled, there is the National Assembly;

Decrees that all members of this Assembly shall immediately take a solemn oath not to separate, and to reassembly wherever circumstances require, until the constitution of the kingdom is established and consolidated upon firm foundations; and that, the said oath taken, all members and each one of them individually shall ratify this steadfast resolution by signature.“

If this group had succeeded 220 years ago, why not us?

I saw from my eyes and my ears the funny and iconoclastic project become something new, something true, and, moreover, something as serious as the rebirth of a nation. Not a nation. A state.

Me, the lawyer, the musician, the micronationalist, the teacher, the republican (in the French rather than U.S. sense), the democrat, I saw all these parts of my personality, a full body of mind, desegregating bit-by-bit, and the full body of delegates cracking under the weight of the common will of producing the findings that are now known. I saw the emergence of dissidence but I didn’t want to believe in it and the “Atomic Declaration of Dependence”, which was the expected surprise and the friendly fire directed towards the findings which represented the unity of the delegates.

I was also sad not to have heard enough music during this congress and not enough obstinacy and ambition from the individuals. Later I understood that it was the price to pay in order not to land with a massive clash or a series of individual statements. Too much diplomacy, not enough fanaticism but the manifestation of a common view that we called the “Immanent Consistent Spirit”, which cannot help reminding us of the Great Architect of the Universe described by some Freemasons. There was and there is something above us, something impossible to materialise; which we can only honour through our work.

In an interview with Michael Moynihan and Charles Krafft, Peter Mlakar spoke of the issues addressed by NSK’s Department of Pure and Practical Philosophy, “These issues are the dialectic between eternity and death, enjoyment and evil, God and sex, the absolute and nothingness, the ethical and non-ethical, metaphysics through psychoanalysis, psychoanalysis and science through metaphysics, negative theology, and absurdity.” I believe we were insufficiently armed against all these issues and we were submerged by their quintessence.

The cultural earthquake is over, but instead of recovering from it, we have to provoke more of them and move with them. Collectively and individually. 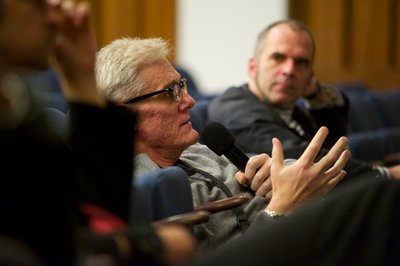 What have you done for your state today?

Steve Schultz: The “Findings” were adequate if a bit obvious for my tastes, and without much “real” derivation from the original vision of Neue Slowenische Kunst and its later incarnation NSK. So how do we make our mark while keeping the internal book of the Laws and convent? 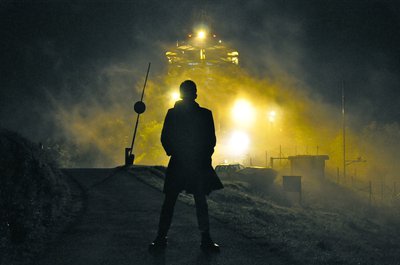 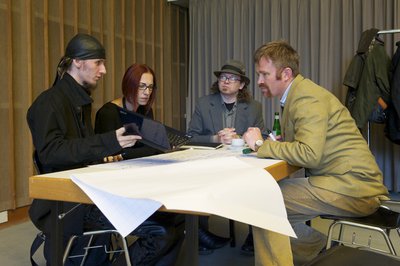 NSK State in Time is transfigurating with and in time, which is State’s territory. Now we are able to see it clearly that citizens are taking responsibility for their State and truly want to affect its development. The Congress is a proof of that. 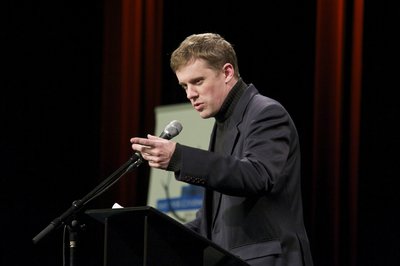 The Other Congress Declaration

The Atomic Declaration of Dependence was an expected surprise for all of us. This pirate manifesto is the manifestation, the focus, the epicentre and the crystallization of the despair of each delegate. A despair that each delegate was unable or unwilling to verbalise. Moreover, it is the statement of the “self-detestation/self-de-state-tation” that we were all carrying within our minds. 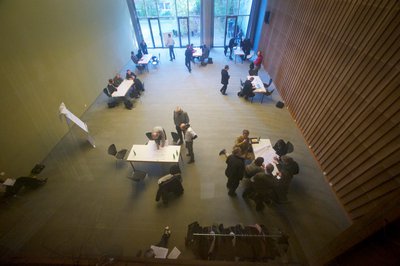 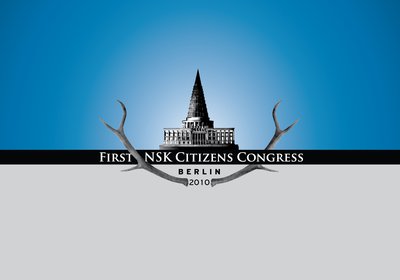 This unique event will bring together citizen delegates and NSK members to explore debate and develop the NSK State and how to negotiate the shared and contradictory interpretations and visions of its citizens.